I’m a survivor of domestic abuse and marital rape.

It’s out there, I’m not ashamed to admit it.  I’ve done my shame and guilt phase and I never want to go back there.  It’s taken me years and years to shake off the shackles of what happened to me and I won’t go back to feeling the shame and disgust that I once did.

I was married to my rapist, imagine that for a moment if you will.  I was married to the man who beat and raped me.  The one person that was supposed to love and protect me from the world was the person who did the most harm.  No-one should be afraid of their spouse.  No-one should fear for their life around their partner.  That isn’t love, that is fear and abuse.  Thankfully, I have not been in that situation for over 10 years now and I have no desire to ever find out where my now ex-husband is.  Ideally, he’d be dead but sadly, i don’t think that’s the case.

For years, I let what had happened to me define who I was.  I became my repeated rape, it became my entire world.  It controlled me life, my mind and it controlled my body.  I lived in fear of everyone and everything.  I gave up and let it consume me, repeatedly wish that I was dead but being to much of a coward to end my life.  I was pathetic, scared, alone and done, just so done.  But then I realised something: if i gave up then my rapist had one.  He would have succeeded in destroying my life and that would have given him the last word.  It also meant that he still controlled me, controlled my life, despite the fact that he was long gone and I no longer had anything to do with him.  And how could that be?  How could I allow him to still be gaslighting me without even being in my life any more?  I couldn’t let it carry on, I needed to change things, to change myself. 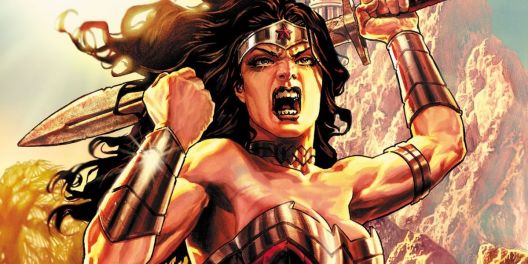 I needed to get strong somehow, both mentally and physically.  I needed to take control back, to make my body my own again.  It was like my body was a stranger to me.  I’d look in the mirror and what I saw was so different.  And that was when I could actually stand to look at myself.  Most of the time I avoided mirrors, photographs, anything that would show me what I looked like.  That had to change.

So, I got myself a gym membership and booked myself a series of sessions with a shrink, as well as going back on antidepressants.  The gym was to build and change my body and the shrink was to build my mind back up.  Plus, seeing muscle pile on gave me a rush and I started to see my body as something strong and fierce rather than weak and dirty.  If my body was strong, it meant that I was strong.  The shrink helped me to work through the mess of feelings that I had about what happened to me and how I felt towards my rapist, which was really tough.  I didn’t want to remember any of it, I wanted to blank it out and pretend that it never happened.  Of course I knew I had to deal with it, I just didn’t really know how to get there on my own.

12 years on from escaping my ex-husband and I wouldn’t say I was necessarily thriving, but my rapist no longer defines me and who I am.  It’s now something that happened in my past that I worked through and used to make me stronger.  It doesn’t rule my life or prevent me from living my life.  It happened and there’s nothing I can do to change that now, so I have to move forward, have to get on with living my best life and using my story to help others if I can.

What it does affect is my love life.  I believe in being completely honest and it has affected some potential matches as they couldn’t handle the fact that I’m a rape survivor.  And you know what?  That’s fine.  It’s their problem, not mine so if they can’t deal with it, then it’s not meant to be anyway.  I’m not going to lie and I’m not going to hide the fact that I had a husband who repeatedly beat and raped me because what’s the point?  If anything became serious on the dating front then they’d find out eventually so why not be honest upfront?

I’ve made peace with what happened to me because it’s something I can’t change.  And if I can’t change something in the past, I’m sure as hell not going to let it hinder my future.  I still have a life to live and things I want to do, places I want to see and I cannot, and will not let my rape hold me back. 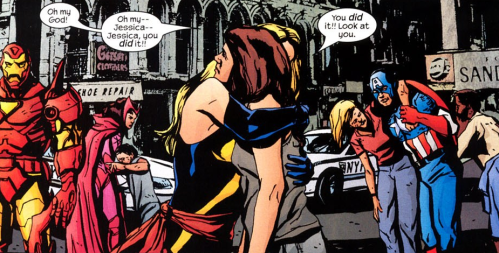 2 thoughts on “My Rapist Will Not Define Me”